Your account has been succesfully created.
Insiders
CHINA FRANCE

Cai Mingpo, the financier helping to build the bridges between France and China 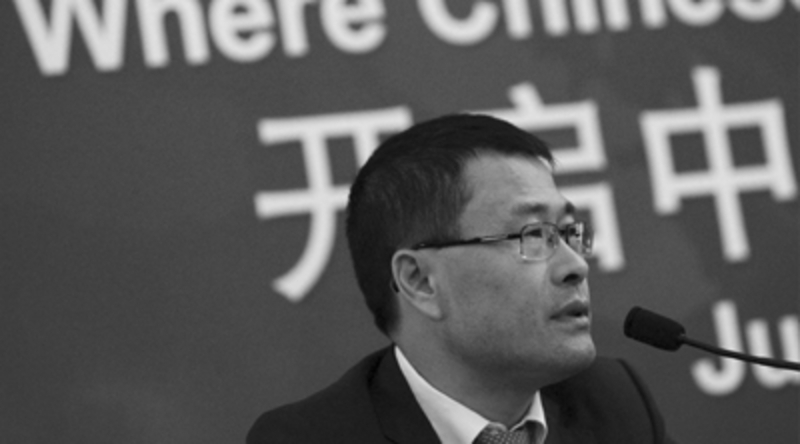 Issue dated 20/05/2019 Reading time 16 minutes
At the head of Cathay Capital, the Sino-French investment firm he founded in 2006, Chinese businessman Cai Mingpo is making ever more of a mark as French companies' expert guide to the much sought-after Chinese market. His fund is backed by the public investment bank Bpifrance and by the China Development Bank (CDB).

Cai, who was launched into the business world by Thierry de La Tour d'Artaise, the CEO of Groupe SEB, which he helped to gain a foothold in China, achieved this by building up an impressive list of contacts, in both Paris and Beijing. He has recruited French government heavyweights such as ex-Treasury director Bruno Bezard. At home, he enjoys a certain leniency from the Chinese Communist Party (CCP), which keeps a close eye on all foreign investments, especially in the central Hubei province. Cathay's big projects with Total came into being thanks to CCP bigwigs in Hubei, such as Zhou Aiqin, who cultivates ties with military research, and Li Yuanchu, who specializes in implementing the government's major technology transfer programmes. The US government frequently accuses both of being involved in China's economic spying campaigns.

Similarly, Cathay has approached the parastatal Hubei Yangtze River Industry Fund (YRIF) to develop Cathay Cartech, a fund focusing on start-ups in the automobile sector, in which YRIF has invested with parts manufacturer Valeo.

These cozy relationships could backfire on Cai: former Hubei provincial party secretary and YRIF chairman Wang Hanbing, has since January been under fire from the Central Commission for Discipline Inspection (CCDI), President Xi Jinping's anticorruption task force, and has been expelled from his party and his post.
The entire article contains 3797 words

Changpeng Zhao, the founder of one of the world's largest cryptocurrency exchanges Binance, is preparing to launch in France, from where he hopes to make inroads into the rest of Europe. The Chinese entrepreneur was given a royal welcome by French junior minister Cédric O in Paris in November. [...]

While some companies operate their own satellites to monitor greenhouse gas emissions, the majority rely on the surveillance capacities of public sector operators, concentrating their own resources on data exploitation. Meanwhile, emissions data is attracting interest from an increasing number of private and public sector bodies. [...]

France's TotalEnergies, which is looking to strengthen its presence in Iraq as part of its drive to diversify its energy interests, is hoping to get a slice of the country's solar energy market. The market is set to develop but is also attracting other countries, including China. [...]

Representatives from several Chinese institutions with ties to the People's Liberation Army (PLA) attended an online forum organised in June by a Bordeaux hub that promotes the region's photonics and microwave technology abroad. [...]

The DGSI see the French company Saagie as a potential alternative to the US data mining outfit Palantir. But the company also interest Chinese investment [...]

According to our sources, Pascal Lamy, the former director general of the World Trade Organisation (WTO), met China's Prime Minister [...]

Wendi Deng, an agent of influence rather than a spy

The new venture fund recently created jointly by Cathay Innovation and AfricInvest is expected to invest in Migo and KaiOS. [...]